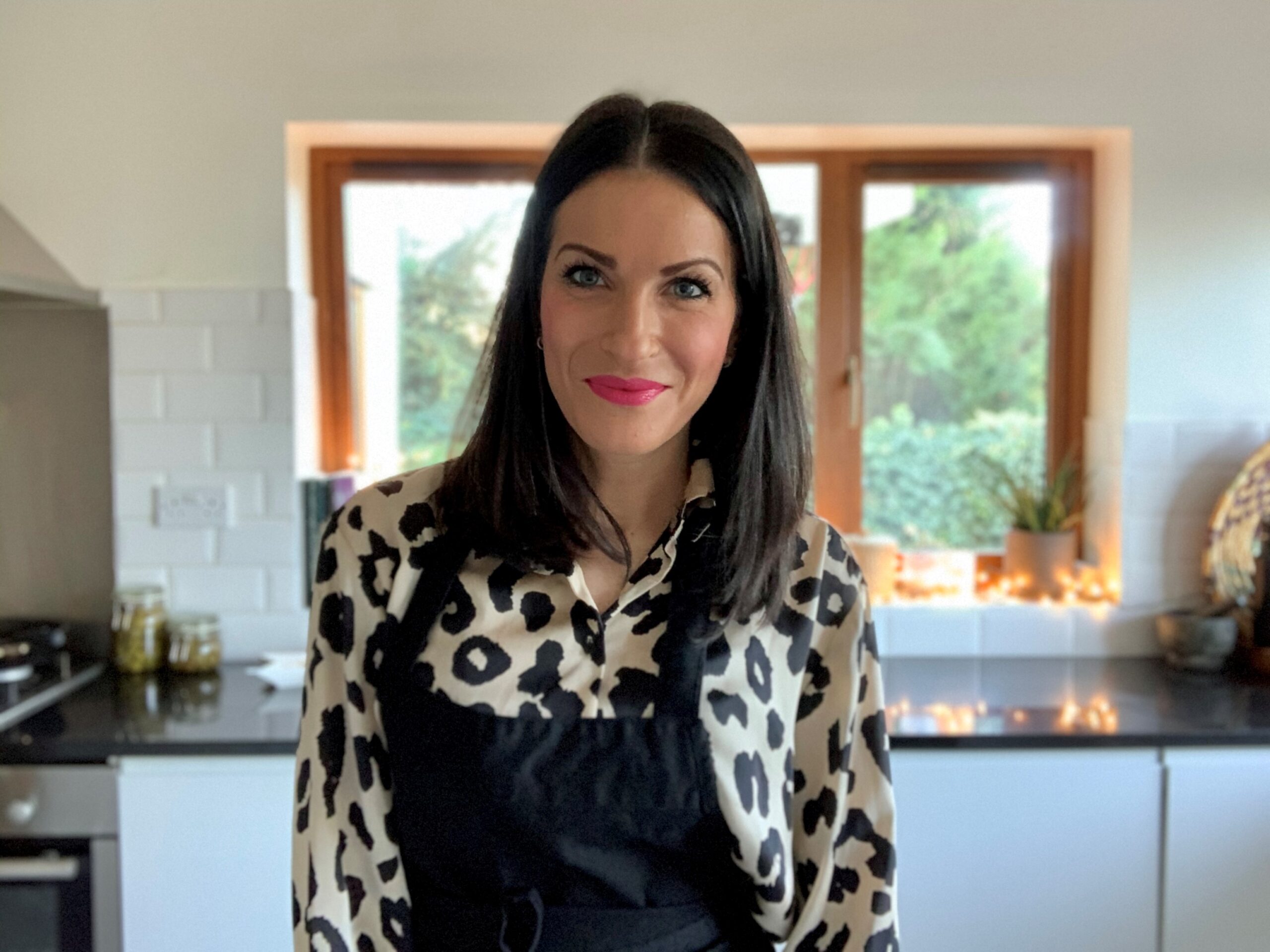 Mince Pies But Not As You Know Them

The name of the recipe says it all – yes, they’re mince pies, and yes, in essence, they’re festive, but they’re not quite the sweet, fruity filled short pastries that we’re used to this time of year. Instead, here, what you have is a canape style savoury lamb mince pie, loaded with sweet onions, cubes of squidgy salty hellim, spices, herbs, Turkish sweet red pepper paste and pomegranate molasses, all encased in flaky puff pastry.  Dip them into the delicious sweet and tangy dipping sauce, perfect little morsels to impress your friends and family with over the festive season.

For the Dipping Sauce

Note: You’ll need 2 x Yorkshire pudding trays (not muffin trays) for this recipe, each with 4 shallow rounds – the diameter of each round is approximately 8cm. I use a circular cutter that is around the same size and a star shaped cutter for the top.

Fry the onions in the olive oil for 10-15 minutes until soft and caramelised. Place the onions and the oil into a large bowl and leave to cool. Once the onions have cooled, add the remaining Köfteingredients to the bowl and mix everything together really well. Shape he köfte mix into 16 equal sized balls.

Lightly brush each of the 8x shallow rounds of the Yorkshire pudding trays with a little olive oil.

Lightly flour your surface and roll out your pastry. Dust the top of the pastry with flour and ever so slightly roll out the pastry just a little more with a rolling pin. Using the circular cutter, cut out 16 pastry disks. Cut out 16 star-shaped pieces of pastry. If you need to collect all the scrap pieces of dough together to form a ball and roll out again (again with a little dusting of flour) to cut out some more of the shapes, then do so.

Place 8 of the disks in the two Yorkshire pudding trays. Brush each disk with beaten egg, then place a köfte ball on top of each pastry disk and very gently flatter ever so slightly. Top each köftewith a pastry star, brush the stars with the beaten egg, top each one with some grated hellim¸ sesame seeds and nigella seeds and pop in oven for around 15 minutes until golden brown. Take out of the oven, carefully remove to wire racks then prepare and cook the remaining pies in exactly the same way.

Serve warm with the BBQ Pomegranate Dipping Sauce by simply mixing together the BBQ sauce, pomegranate molasses and honey. 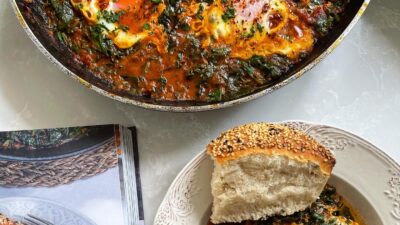 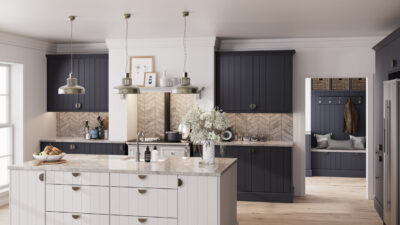 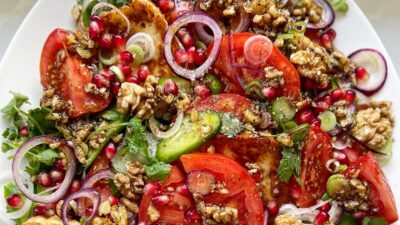 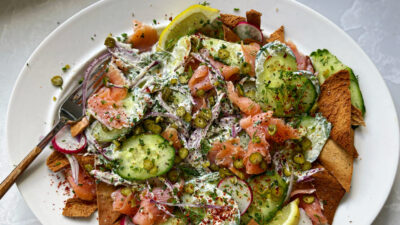