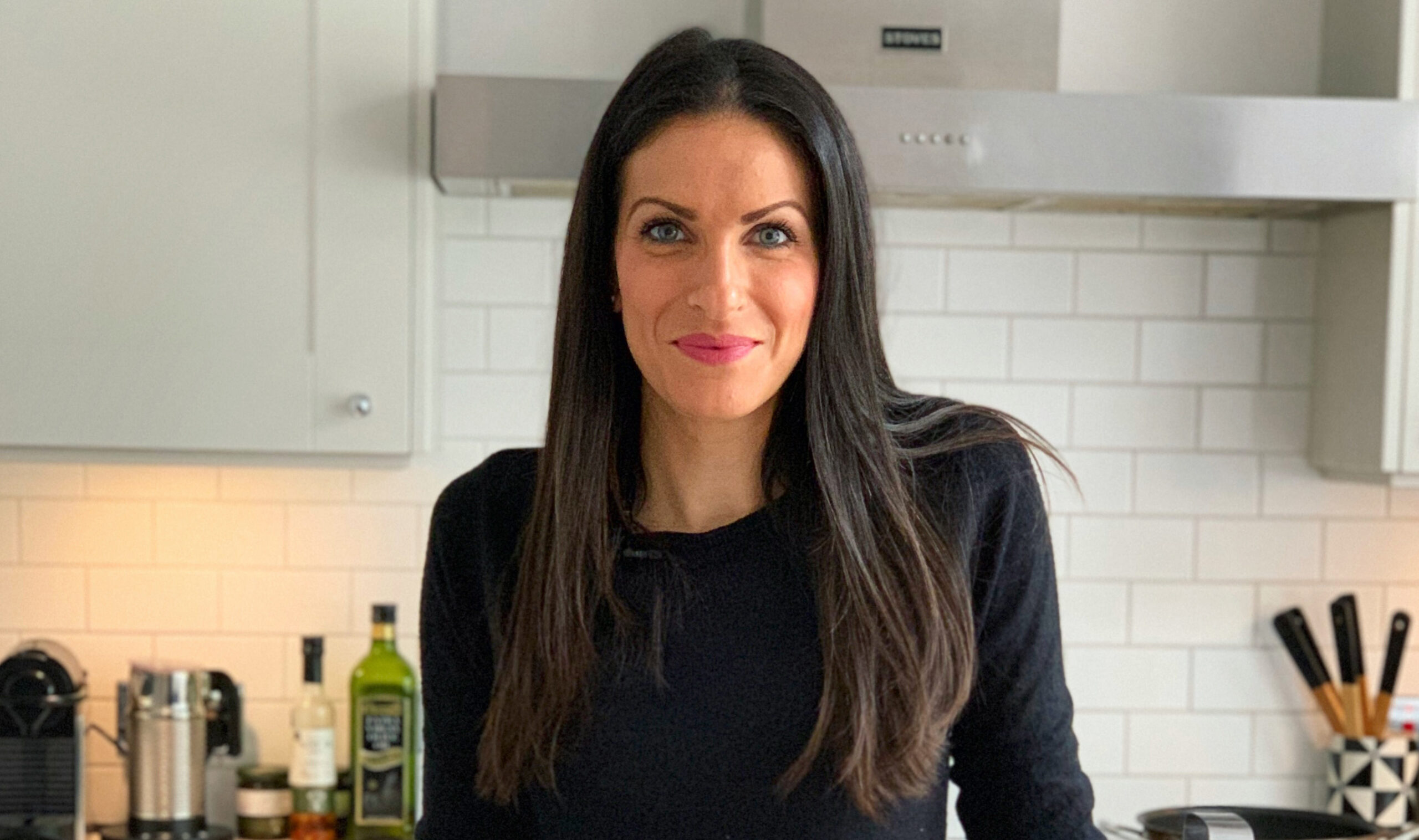 Cook up a Cypriot Dish with Meliz Berg

Cook up a Cypriot Dish with Meliz Berg

Cooking up a storm in the kitchen can create some precious memories, not just from cooking together and maybe learning a new skill, but by sitting down and enjoying your creation together, knowing you made it all from scratch!

That’s why I am collaborating with Blossom Avenue to share my authentic Turkish and Cypriot family recipes, and my love for cooking. I am so excited to introduce a completely new dish, Kiymali Makarna – a sumptuous Cypriot style beef mince Ragu, served with pasta.

Finely chop the onions. Finely grate or crush the peeled garlic cloves. Leave to one side but keep the onions and garlic separate from each other.

Heat up the olive oil in a large non-stick pan and check that the oil is hot enough by adding a little piece of the beef mince; if it sizzles, then it’s ready. Add the mince and brown for 5-10 minutes (good quality beef mince, with a slightly higher fat content, means a much lower water content if at all, which ensures a much more flavoursome outcome). Once the mince has browned, add the finely chopped onions and cook with the mince for another 15 minutes or so until the mince has browned and crisped up even more, and the onions have softened and turned translucent, soaking up all the juices and flavours from the mince.

Add the paprika and cinnamon to the pan, then the salt, pepper and the 2tsp of dried mint (save the other ¾ tbsp for later) and stir well. Add the tomato puree, then the chopped tomatoes, stir well and turn the heat down to the lowest simmer and let everything cook together for 5 minutes or so while you get the stock ingredients ready (keep checking the mince and giving it the occasional stir to make sure it doesn’t catch on the bottom of the pan).

Add the stock cube to a large measuring jug and dissolve fully in 100ml boiling water. Fill up the empty can of chopped tomatoes with cold water, add that to the jug, stir, then top up with as much boiling water as necessary to bring the stock mixture up to 1 litre.

Return to the pan and add the 2 bay leaves and the pasta, stir everything through, then add the stock mixture. Stir well, bring up to the boil, then turn down to a low-medium simmer for around 14-15 minutes.

While the pasta cooks, grate the hellim / halloumi into a bowl and add the ¾ tbsp of dried mint. Finely chop the parsley and leave to one side.

Once the pasta is cooked (there should still be some juices in the pan but the sauce should have really reduced down), carefully pour into a large serving dish, stir through the parsley, then stir in a large spoonful of the grated hellim and dried mint mixture, drizzle over some extra virgin olive oil, then finish off by liberally sprinkling over the rest of the hellim and dried mint. 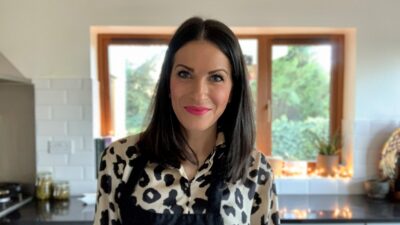 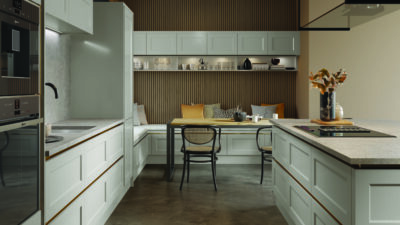 Make An InRail Kitchen The Heart Of Your Home 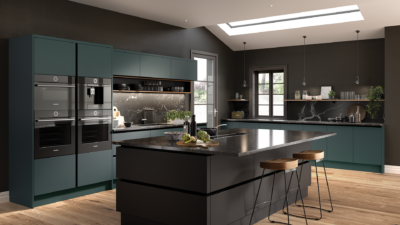 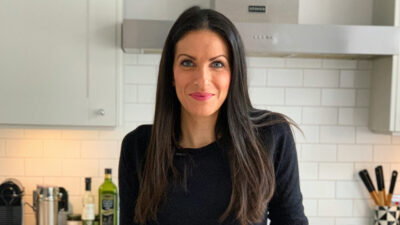 A recipe that reminds me of my Mum with Meliz